Stories of Food, Farmers and Solutions

Through the lens of UC Davis research, the World Food Center’s Climate-Smart Story Project explores the race to adapt our food systems to a changing planet. 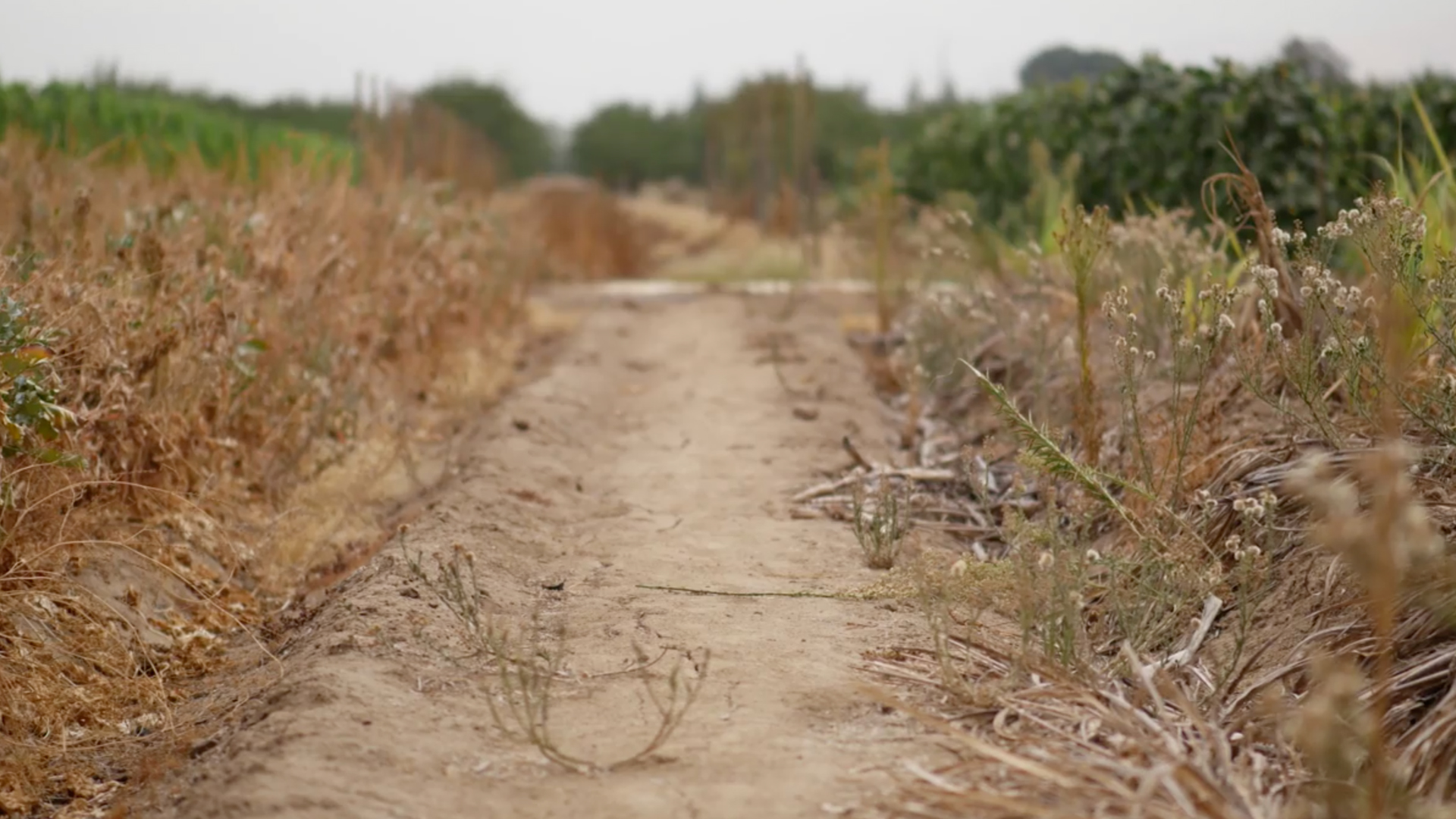 By today's standards, feeding the world was once simple.

Two crops in China once saved perhaps millions from starvation. Sweet potato and maize, imported from the West in the 1500s, propelled centuries of population booms. More recently, the Green Revolution turned the tide against chronic hunger with rice and wheat and by providing better seeds, fertilizers, farming practices and irrigation systems. It led to what is now the most productive nation for agriculture.

When a California Farmer Struggles to Adapt

Since that movement gained momentum in the 1960s, the world’s population has doubled, from 3.5 to 7.4 billion, and will triple by 2050. In this new era, as diets expand with the global middle class and climates slip into unstable patterns, feeding the planet has become more complex than any single crop, practice or technology can fix.

"There's probably no sector of the economy that's more impacted by the climate than agriculture."

The three largest staple crops in the global food system are projected to decline significantly by 2050, when the expected population will require far more productive food systems along with greater crop diversity to meet nutritional needs.

UC Davis has joined the effort, as a member of a global alliance.

Started by the United Nations in 2010, the Global Alliance for Climate-Smart Agriculture links scientific institutions to influential policymakers and leaders in international development. The alliance enacted a threefold strategy: build resilience to climate change and lower greenhouse gas emissions, while sharing the knowledge needed to accomplish these goals.

Climate-Smart Agriculture has since evolved into a movement. Smartphones now link farmers, herders and fishers to new online resources and emerging apps. Research teams are equipping growers with soil and water conservation practices. And government agencies are drawing on science institutions to inform climate policies.

"We can have a tremendous effect in generating the data and knowledge that's necessary for legislation for funding priorities."

By delivering science-based agricultural practices to California’s farmers and ranchers,

UC Davis is fulfilling its role as a public land-grant university. Through its global programs, the campus is extending that effort to the Global Alliance for Climate-Smart Agriculture.

The connections forming that alliance are the focus of the Climate-Smart Story Project, through the experiences of those taking on these complex challenges—on the ground in California, in developing countries and other vulnerable regions of the world, engaging to deliver water, energy and policy solutions. This project, through creative multimedia storytelling and literary science writing, is showing the human impact of climate change on our food, while sharing the hope that this research alliance can transform the world's agricultural systems in time.